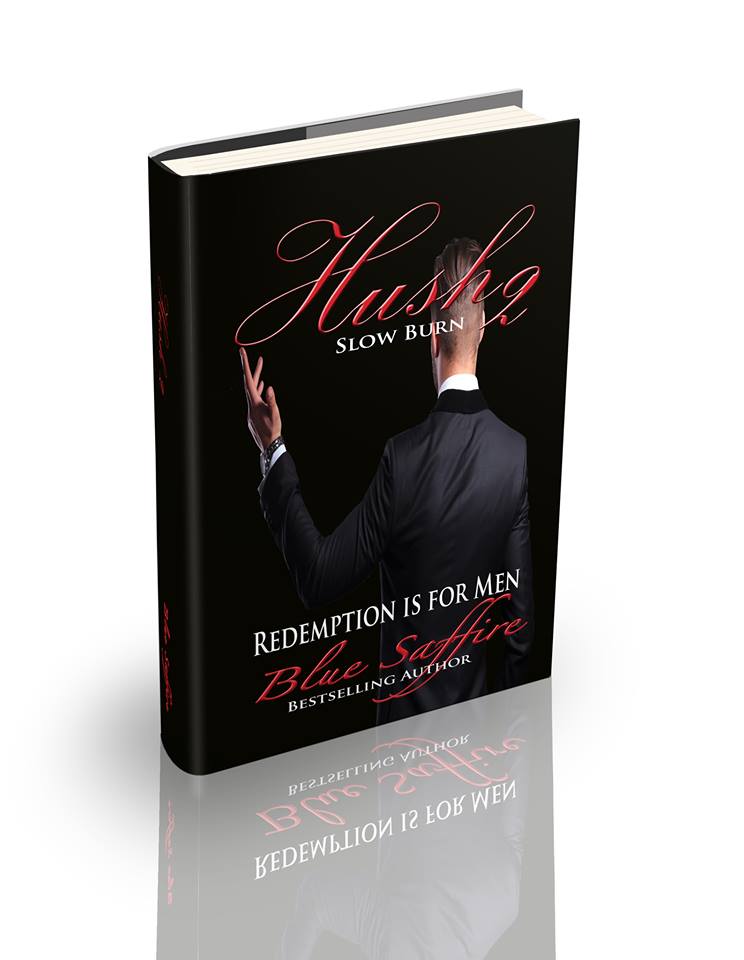 Shannon’s whole world changed seven months ago. She has never felt more lost. All the insecurities she has grown up with and tried to hide are coming roaring to the forefront as she feels like her identity has been rubbed from her.

Luca knows he is making a mistake. He is running from his future because of his past. He wants to right his wrongs, but the timing just hasn’t been right. Now he is faced with a whole new set of changes in his life and he has to face what has been coming for him. Only there is a lot more coming for not only Luca, but his family.

Just as you think, you don’t get any more lethal than Uri and Valentina Donati…or do you? Everything you thought you knew about the Mairettie, Briggs, Black and Donati clans is about to change. Someone has targeted the wrong bunch. That was their first mistake. Their second mistake was not really knowing who they are targeting. They should have known that they are messing with more than just friends. They are messing a family. One big bad family. What happens when you target a family of full of hitters, mob bosses, lethal bodyguards, and lethal private investigates team?