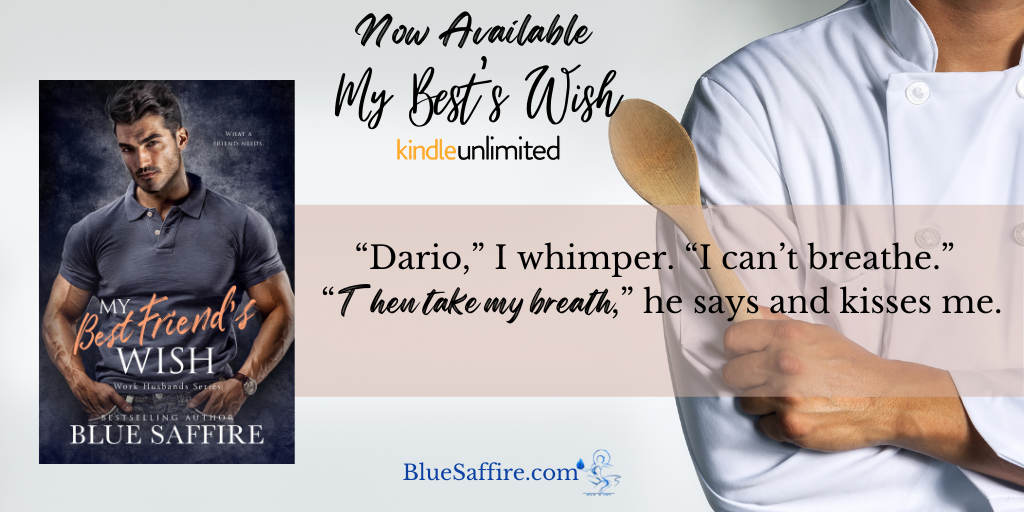 Guess what happened this weekend? A new release. Book 2 in the Work Husband Series is now live. My Best Friend's Wish is now available.

When I was younger, I believe I heard something I shouldn’t have. After what I overheard, I don’t believe our mother just up and left us. I was a kid. I didn’t have money, power, or respect to get the answers I needed back then. Not until now. I’m being promoted in the family and I’ll have all the power I need.

However, there’s one problem, I’m in love with my best friend and business partner. Carleen is everything I would want in a wife. If only being a Di Lorenzo didn’t threaten her life.

I’ve been in love with Dario Di Lorenzo since I was eight years old. My father believes that’s the reason I walked away from being a surgeon to become a chef. One drunken night and Dario learns my secret. A secret that leads to a bigger secret that threatens my life as I know it—everything is about to change.

I’d give my all for Dario. Even if that means becoming what he doesn’t know he needs.

Will all these secrets tear everything apart? Will the Di Lorenzo world turn everything on its head? Or will one single wish fall in with the plan?

“It’s done,” Jace whispers in my ear as I sit in this irrelevant meeting.

I grunt and give a slight nod as he fades back into the background. Then I focus on the room around me.

I’m discounted, forgotten, unconsidered, but I’m okay with that. These men have no idea what’s coming for them. Old age has made them all complacent and out of touch.

The world has changed, and they haven’t. Leadership has failed and they’ve become sloppy in their antiquated ways. This generation has no care or respect for the past or the rules. As a result, these men are becoming obsolete.

My grandfather, on the other hand, has remained sharp. He asks questions. For everything he teaches, he asks for a lesson in return. I admire him for this.

He will be the saving grace for a few. The others will get what they deserve. Their greed will consume them. Their lack of foresight will end their world as they know it.

My gaze lands on Dario. My twin brothers are unique and the complete opposite of each other. While Dante responds with brutal force and builds from the hand he’s dealt. Dario is a quiet storm.

He’s the thinker, he always has a million questions. He’s going to say what he thinks, and he’ll come at you once he figures out the problem he needs to solve, but Dante is the one who’s going to silence you and ask questions later. Not Dario—unless provoked into a blinding rage—which takes a lot or involves Carleen.

This is why he was chosen for this part. Yet here he sits with a stern scowl on his face. I know this isn’t what he wants.

He still doesn’t fully understand what he’s needed for. His mind is elsewhere. What he wants belongs here in America. Dario found his forever years ago, but there are others who have tried to map out his future and take that away from him. Or at least they think they have.

Dario won’t be the one to make the sacrifices in this family. That will always be me. I’m the tsunami they don’t see coming.

Ever wonder why magicians say abracadabra? It’s to get your attention off their next move. The word calls to your ears and distracts the eyes. It’s like brain confusion. Like biting down on a virgin’s ear as you break their barrier.

Well, I, Gio Di Lorenzo am the biggest fucking abracadabra there is. I’m the wand, the hands, and the curtain the wizard is hidden behind, the smoke and the damn mirrors.

They fucked up writing my ass off—but wait, I’m getting ahead of myself again. This isn’t about me. This is about my little brother and how I’m going to make sure he gets to have the life he should. He was never meant to be the Don of our family—yet another illusion. He’s not the one with the dark soul. Not as dark as it would need to be for what’s coming.

No, they started this, and I will finish it. There are layers to everything I do. They fucked up thinking they could replace me. Like I’m not a fucking Di Lorenzo by blood.

We’ll see. I promise you this, if you’re going to come for me, make sure your ass is smart enough or at least smarter than me. I wish these motherfuckers luck, I have never been anyone’s fool.

Just because I don’t turn my head every time a snake rattles doesn’t mean I don’t hear the rattling. My axe is always at hand, ready to chop heads. I am Gio Michelangelo Di Lorenzo, put respect on my fucking name.

The happens of May 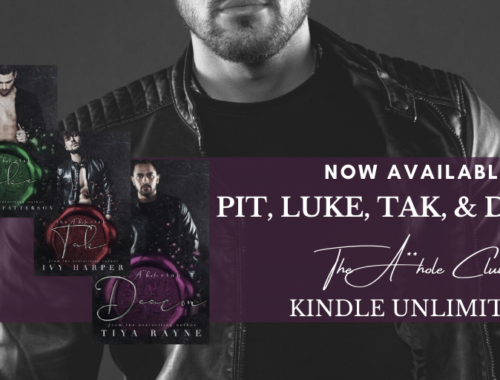 Another A**hole is Out 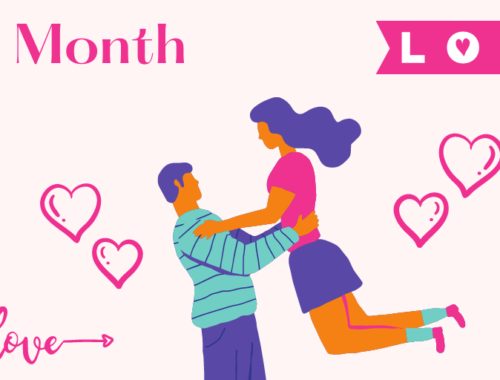 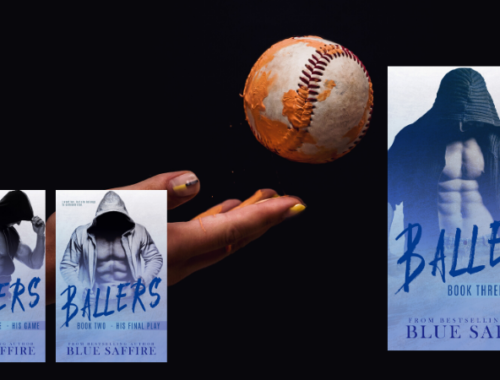 Cameron Perry (Yes, Caleb’s Twin From Where The Pieces Fall)