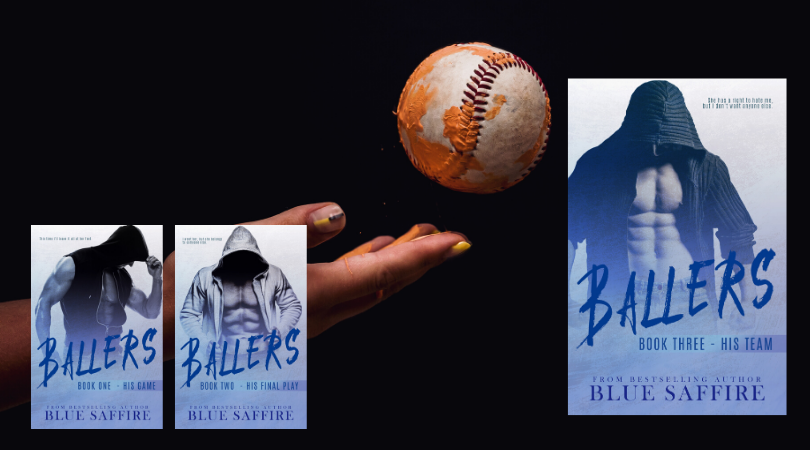 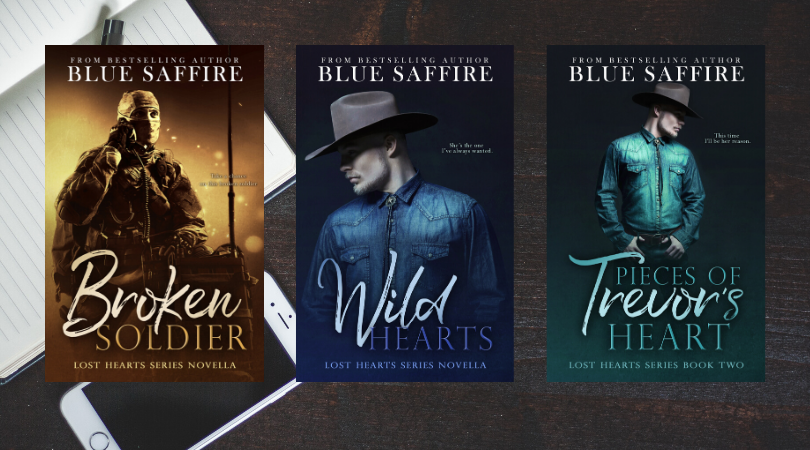 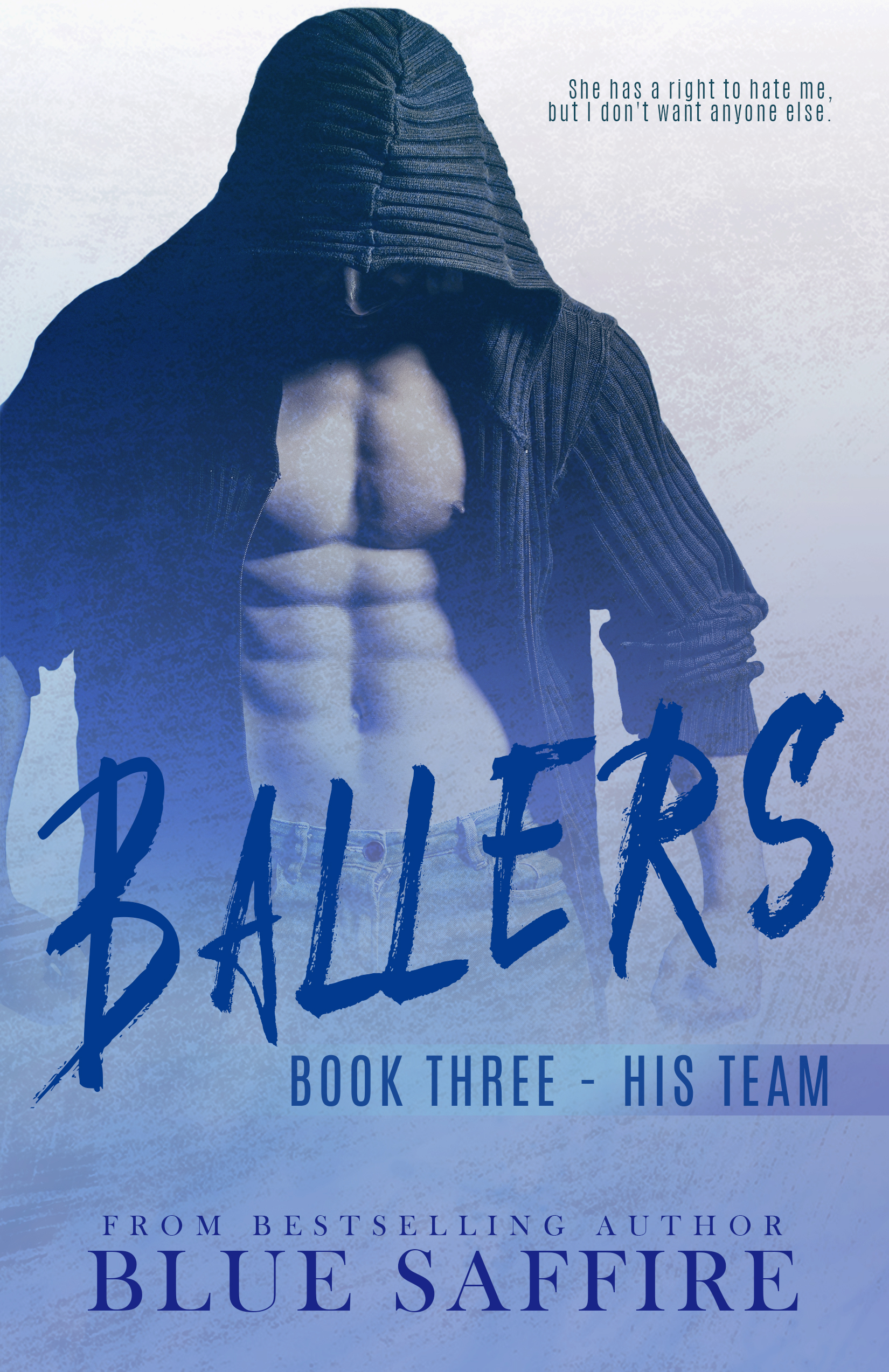 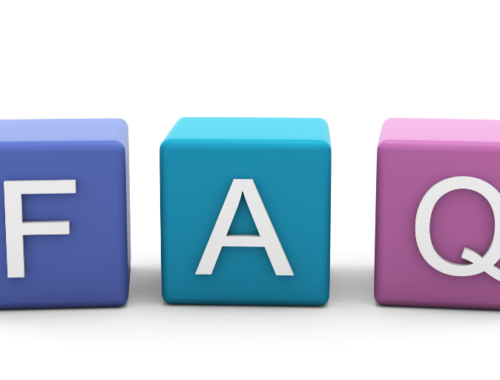 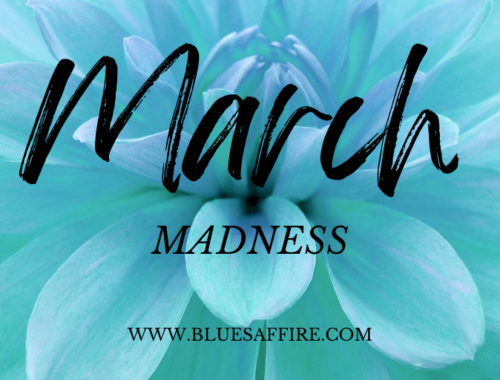 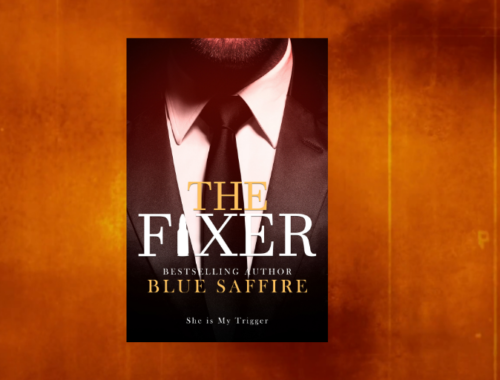 Four Years of Blue, Something New and More to Come